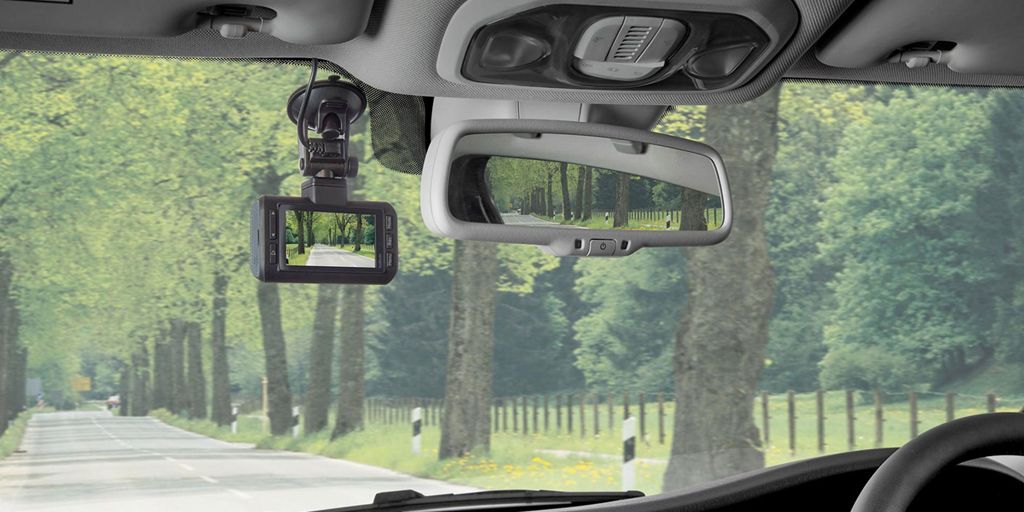 Dash cams did you knows?

It’s fairly common knowledge that dash cams are becoming increasingly popular. However, while their use may be on the rise, there is still some misconceptions about how they can be used and the laws surrounding them. Here, we provide some dash cam did you knows to help clarify.

1. Dash cams are fully legal in the UK but they come with restrictions

Dash cams are fully legal in the UK but drivers using them should be aware that there are some caveats that come with their use. For example, if you’re using your car for anything other than personal use, you must notify all passengers that there is a dash cam installed. Additionally, you must under no circumstance interact with your dashcam while you are driving, as this is illegal. This is the case even if you are stationary. If you are caught doing so you may face up to a £100 fine and points on your licence.

2. Where you place your dashcam is key

One of the main things to be aware of with dash cams is that they could potentially become a distraction when driving. To combat this, they are best placed behind your rear-view mirror so they’re out of sight and out of mind until you need them. This position will also give them a good view of the road ahead and therefore any incident that does occur. In addition to this, if your dash cam isn’t positioned correctly, this could disqualify any evidence gathered by it, thus deeming it useless if you need it in an insurance claim or driving related dispute.

3. Dash cams can improve your driving, and save your life

Research has shown that 25% of drivers think their driving would improve simply by having a dash cam installed. Some insurers also deem you a better driver should you choose to have one fitted.

Beware though, that should your driving not be at its best, your dashcam could equally be used against you. For example, if you’re pulled over by the police and your speed is being questioned you may be asked you to present your dash cam footage for review. The debate could quickly be settled either for or against you by footage from a dash cam with GPS tracking.

4. Dash cams can save your life

Perhaps one of the biggest advantages of having certain dash cams, is that they could potentially save your life. Statistics show that 50% of road traffic deaths occur before emergency services can make it to the scene. With the 4Sight dash cam app, for example, the footage of your incident is reviewed within seconds of the incident occurring and the emergency services are alerted if necessary. This could mean the difference between life and death, particularly if you are travelling alone.

5. Dash cams can save you money

While perhaps not as important as their impact on your life, a dashcam’s potential to save you money is still one of their most appealing qualities to drivers. Some insurance companies offer discounts to drivers that use them as it indicates you’re a responsible road user. In addition to this, should an accident occur and it’s not your fault, video evidence captured on your dash cam could be used to prove this and save expensive hikes on your premium.

Additionally, dash cams can be used in court so should a more serious accident or incident occur, its footage could prove vital in your time of need.

The rules around dash cam use abroad vary greatly. So, even if like the 4Sight Dash Cam app, your device works globally, be sure to check before you travel as to whether you can use yours.

It may be surprising to learn for example that while in some European countries, dash cams can be used without restrictions, in France and Belgium they can only be used privately, with any recorded evidence sent directly to the police. More seriously, in other countries such as Portugal and Austria, the use of dash cams is completely banned, and drivers caught using them could face fines that total thousands. It’ such a simple mistake to make as we’re getting so used to dash cams here but it’s one that could easily ruin a holiday so best to check in advance on this one than pay later.